Thorough scientific studies of sea turtle nesting activity along the beaches of the Refuge have continued each nesting season for over three decades. Studies began by Dr. Llewellyn Ehrhart, University of Central Florida, confirm the global importance of the Refuge to loggerheads and green turtles. 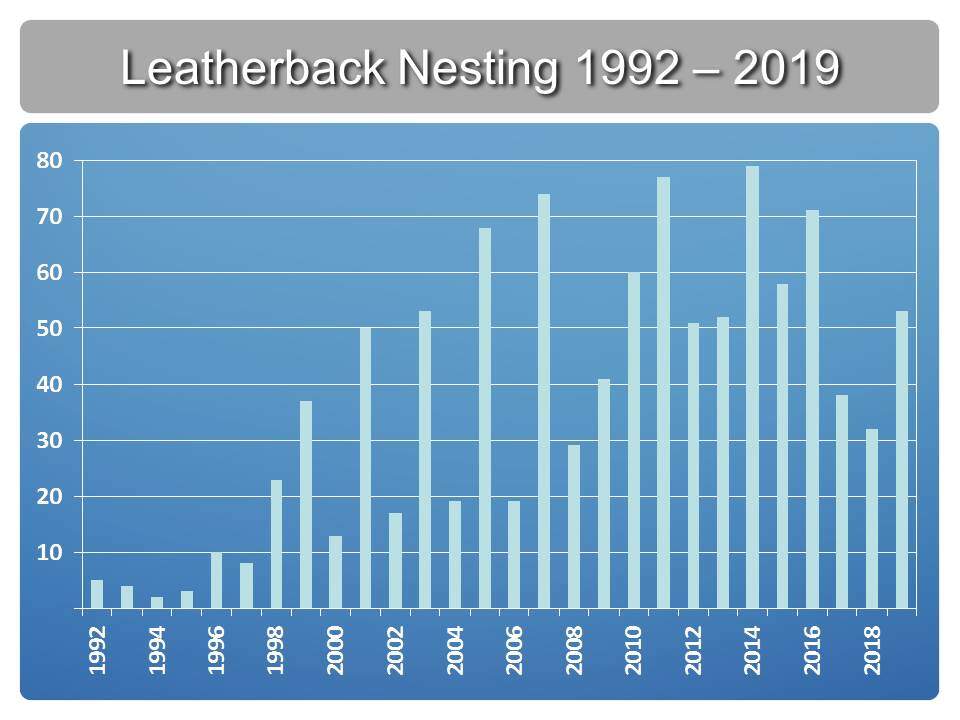 As for other wildlife, the refuge provides important habitat for the Florida scrub jay, gopher tortoise, beach mouse and numerous threatened plant species.