Sea Turtle Conservancy (STC) would like to give a special congratulations to the winners of our 2015 Sea Turtle Scenes Calendar Contest! This year we received a record-breaking amount of entries and all the photos were truly phenomenal. Thank you to everyone who took the time to enter!

The winning photographs will be featured in STC’s 2015 Sea Turtle Scenes Calendar, which will be available online in our gift shop in November—just in time for the holidays! Thank you to all of our participants who made this year’s selection exciting and especially difficult. If you missed out on this one, look out for the 2016 photography contest next summer! 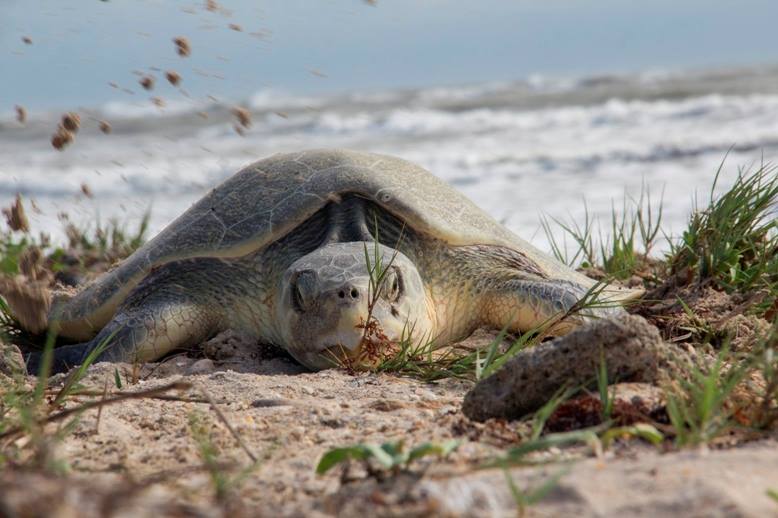 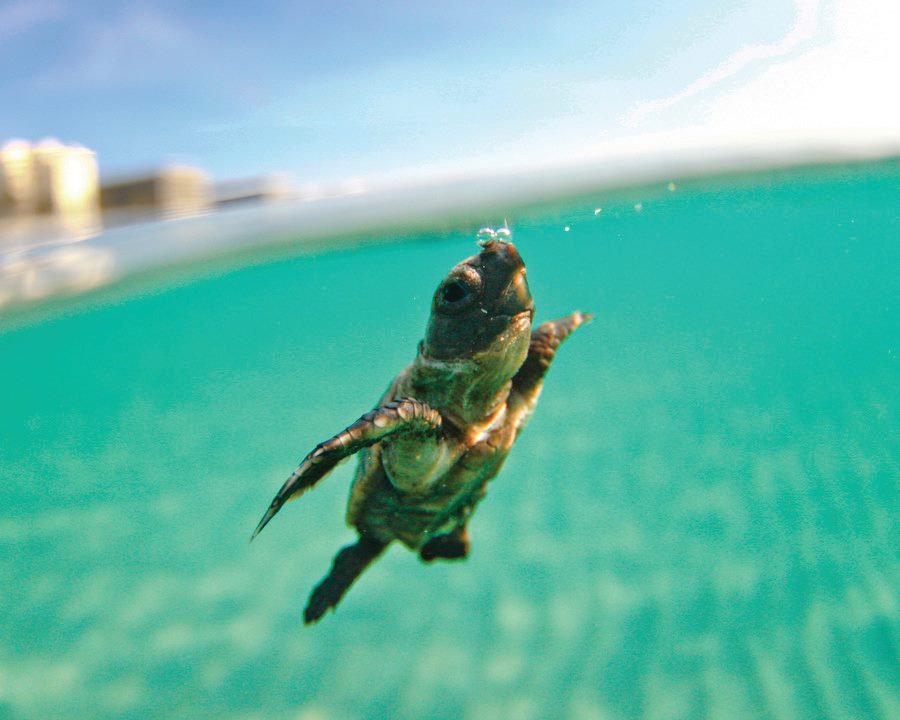 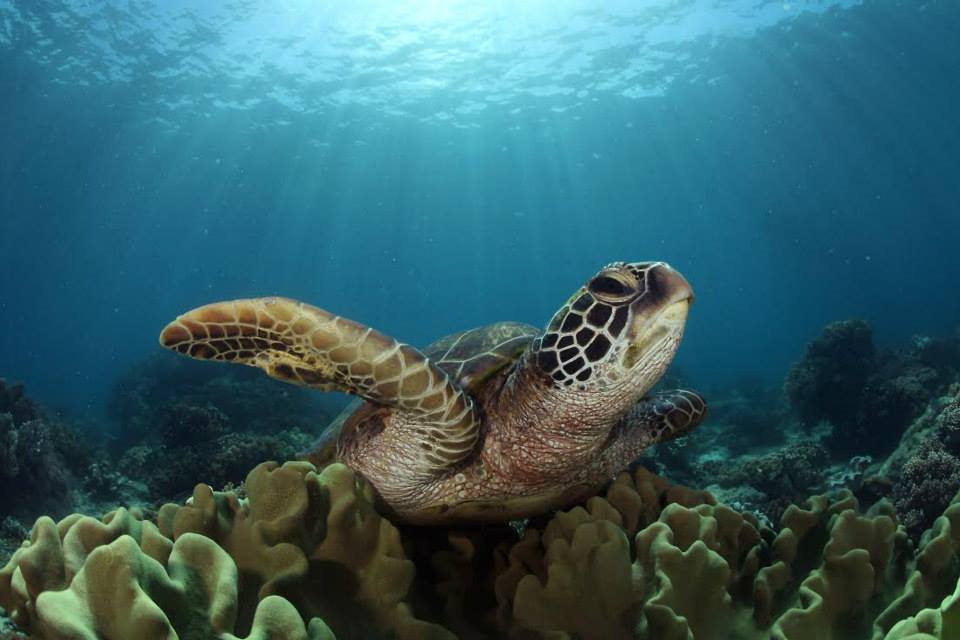 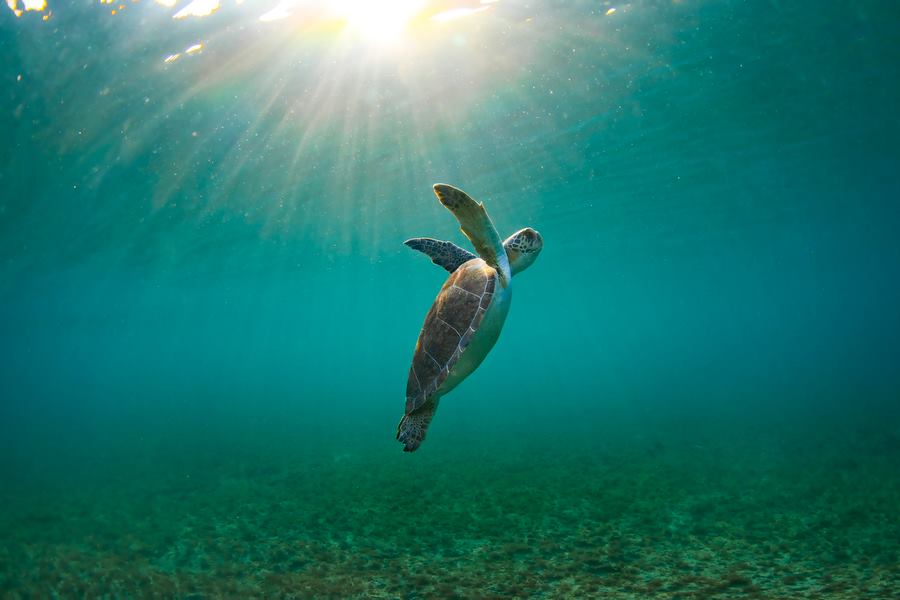 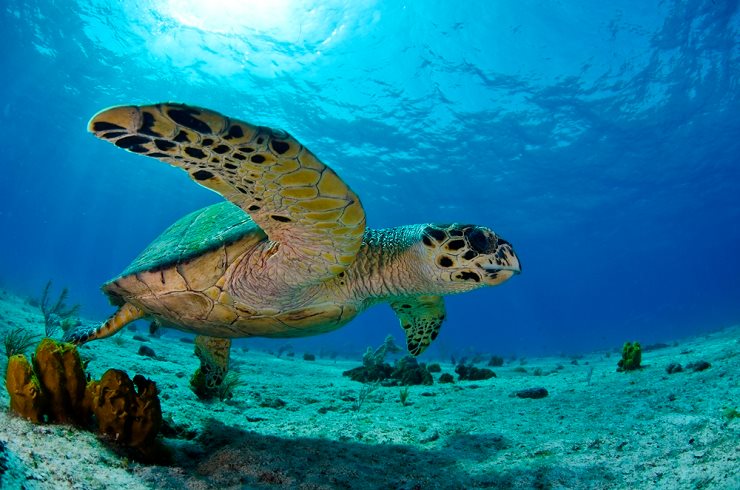 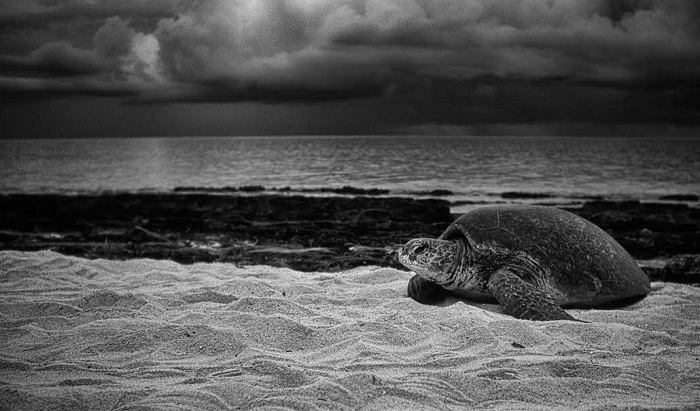